Astron records yet another victory at the 27th PPA Quiz Nite 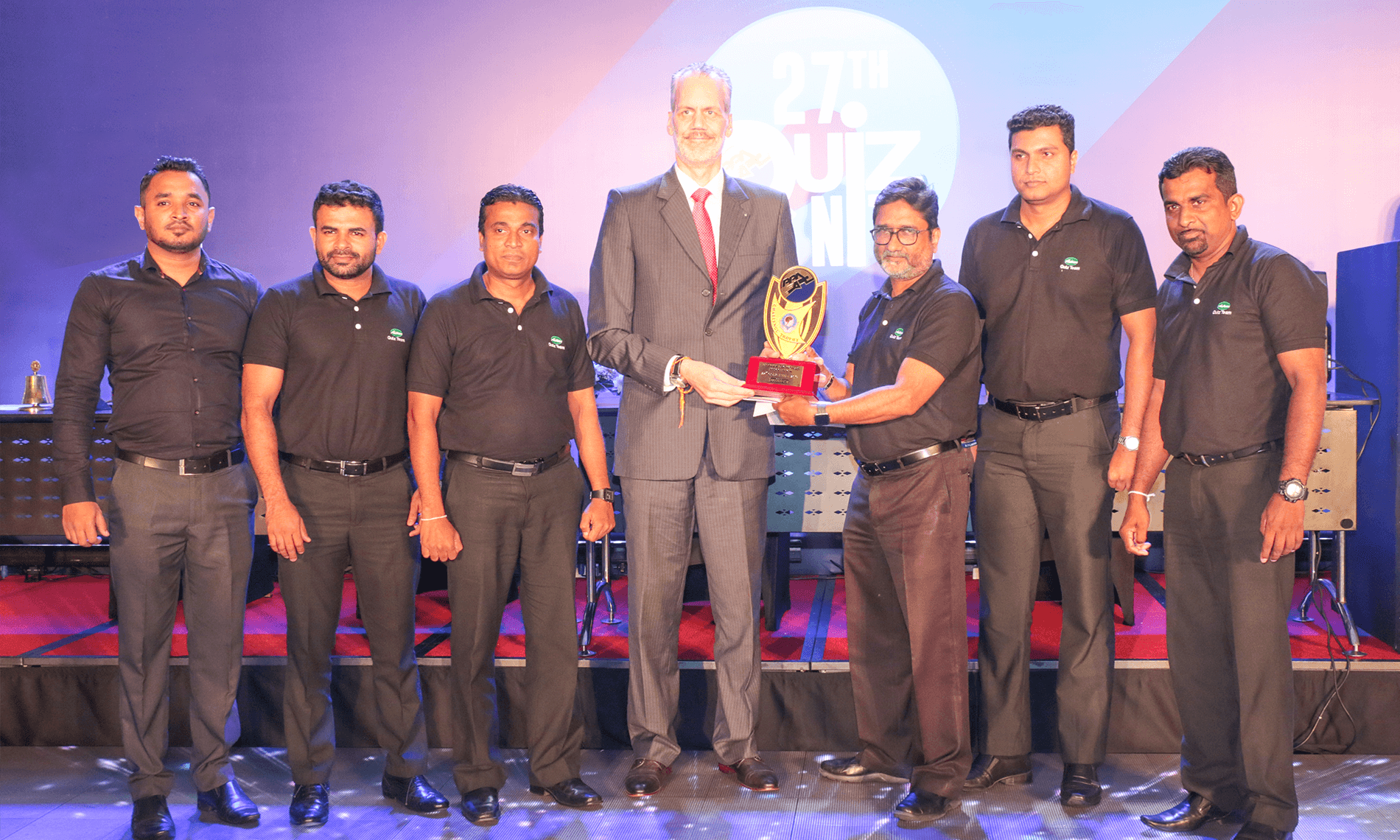 Astron Limited emerged as the Champions once again at the 27th Pharma Promoters Association (PPA) Quiz Nite which was held on 06th August 2019 at Marina Beach Hotel Colombo. This is the first time a company has managed to win the championship for four consecutive years: from 2016 to 2019. The accomplishment of this singular honour goes to the Astron quiz team. Astron Limited competed through three teams and Team “A” secured the championship. It is noteworthy that teams “C” and B” were placed 5th and 11th position respectively.

The PPA Quiz Nite is an annual event in the calendar for many prominent pharmaceutical companies in the country. The Pharma Promoters Association conducted the Quiz Nite for the 27th consecutive time this year and 25 teams competed to win this coveted championship trophy. Astron Limited is the only company who has won the championship trophy more than 13 times, signifying the value placed by Astron on building the knowledge base of its valued employees.

Astron Donates Playground to the Deaf Childrens' School in Ratmalana